A Wealth Mindset is a Game Changer 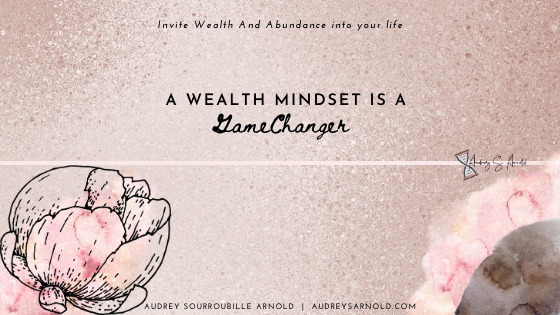 A wealth mindset is a term used to describe a positive relationship with money. A wealth mindset absolutely includes a clear understanding of your family’s budget and spending habits, but it is much more than profit and loss. A wealth mindset translates to other areas of life, including, but not limited to:

A wealth mindset comes from a place of inclusion and endless resources. A wealth mindset believes that there is more than enough and the more you share, the more you have. A radical shift from the poverty way of thinking. As a matter-of-fact, changing your mindset from poverty to wealth-focused can be a game-changer in every area of life. Finding wealth in your bank account often leads to wealth in all areas of life. Being fulfilled financially opens up opportunities to do more, be more, and give more.

Living with a poverty mindset keeps people on a hamster wheel, grinding out more and more hoping to achieve a financial goal. They often believe that when they reach the goal, they can consider being more generous or open to others because they will have more resources. The truth is, living with a poverty mindset makes people scared and stingy and reaching their goals doesn’t usually stop their habits. If anything, they become highly protective of what they have since they worked so hard to get it.

Making the switch from a poverty mindset to a wealth mindset isn’t like flipping a light switch. In order to combat years of poverty thinking, a deep dive into the mindset and habits has to be done. The good news is – it can be done! The first step is recognizing that a lack mentality is not a good way to show up day-to-day. Life is meant to be lived well and enjoyed in community. Changing your mindset to wealth-focused can happen one small step at a time.

Invite Wealth And Abundance Into Your Life

A wealth mindset is a term used to describe a positive relationship with money. A wealth mindset absolutely includes a clear understanding of your family’s budget and spending habits, but it is much more than profit and loss. A wealth mindset translates to other areas of your life, including, but not limited to:

In these times of global pandemic, it can be hard to take stock of how much wealth we have into our life. That's when the alter ego of the wealth mindset - the poverty mindset - comes to tell us all that is wrong.

Get access to the first 7 lessons of Invite Wealth And Abundance Into Your Life below. 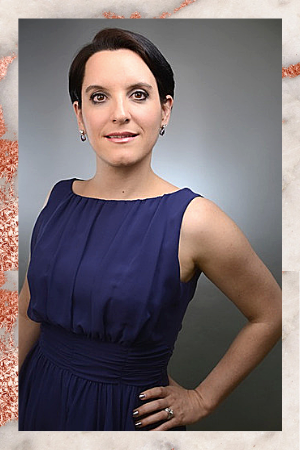 Hey Gorgeous! I’m Audrey. I’m an entrepreneur, wife, mom to twin boys and two cats, and married to my soul-mate.

I’m an online business strategist & workflow/process optimisation expert for women entrepreneurs who are frustrated to work too much for too little results. Being strategic about what you focus on in your business and how you work, will allow you to spend more time with your loved ones AND doing what you love most.